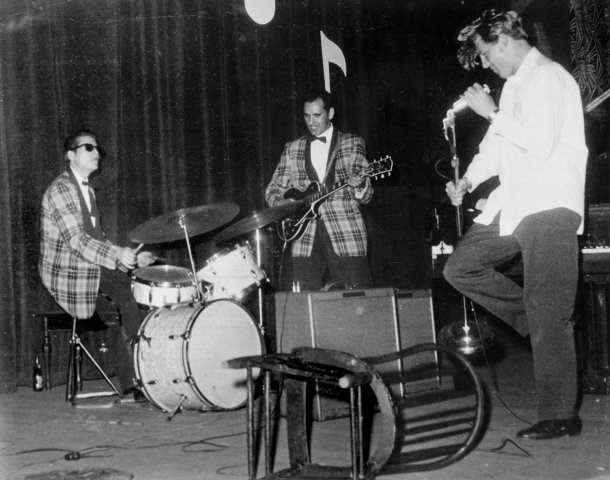 The hits he played on numbered in the dozens; the records he produced totaled in the hundreds; the sessions he engineered ran into the thousands. But there is no real way to tally, measure or quantify the tremendous impact Roland Janes had on Memphis music, or the lives of those he touched in his 80 years.

Janes, the legendary Sun Records guitarist and longtime Phillips Recording Service sage, died Friday afternoon at Methodist University Hospital. He’d been dealing with the aftereffects of a heart attack and stroke since early September. His wife of 54 years, Betty Janes, confirmed the news of his death. The family has not finalized its plans, but a memorial service for Janes will be held in the Memphis area next week.

Last month, James was elected to the Memphis Music Hall of Fame. Though it had not been announced, he was also scheduled to receive a Brass Note on Beale Street on Nov. 2 to coincide with the Hall of Fame induction ceremonies.