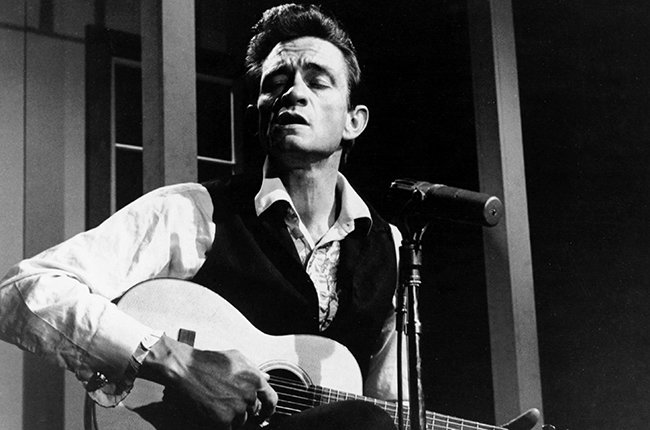 Last month, the Johnny Cash Museum in downtown Nashville celebrated its second year of operation. According to founder Bill Miller, it has been an absolute blur.

“Time has flown in the past two years. I was scared to death. I didn’t know if people were going to like it, because I had never done a museum before.”

Needless to say, the people have spoken. “We’ve had 200,000 people come through the doors in 2014,” he told Billboard, admitting that the fascination around the Man in Black is as strong as ever. “We provide the conduit, but it’s Johnny Cash who brings them here. It’s nothing we do rather than get the word out and host his artifacts.”

Just like with the varying styles of his music, Miller said the clientele of the museum runs across many demographics. “I frequently talk with people in the museum — seniors, hipsters, parents with children — and invariably, everyone has a Johnny Cash story,” he said, also taking pride in the fact that he has met many a youngster with the first or middle name of Cash.

In a career that ran the gamut from Sam Phillips and Sun Records to Rick Rubin’s American Recordings sessions, what does Miller attribute Cash’s never-ending appeal to? “There’s such an authenticity to the music. There were never any blatant gimmicks, a few missteps along the way, but who didn’t have those? There’s something about his music that appeals to young children where they get immersed in the music.”